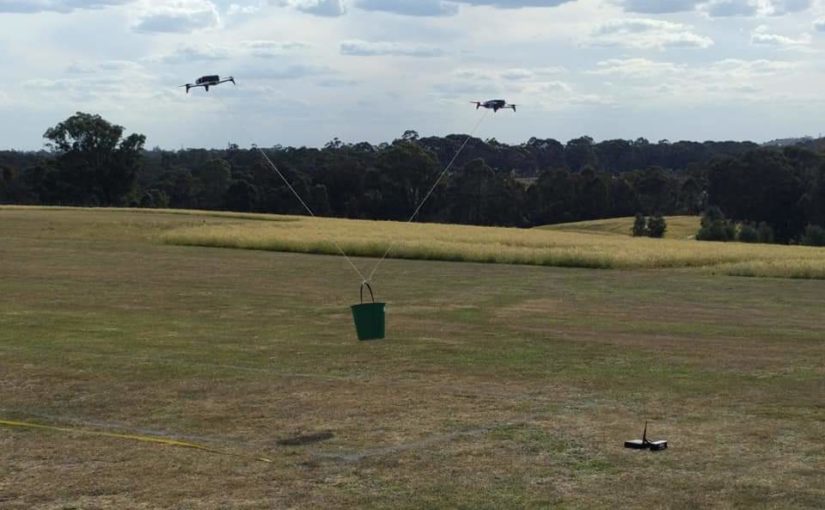 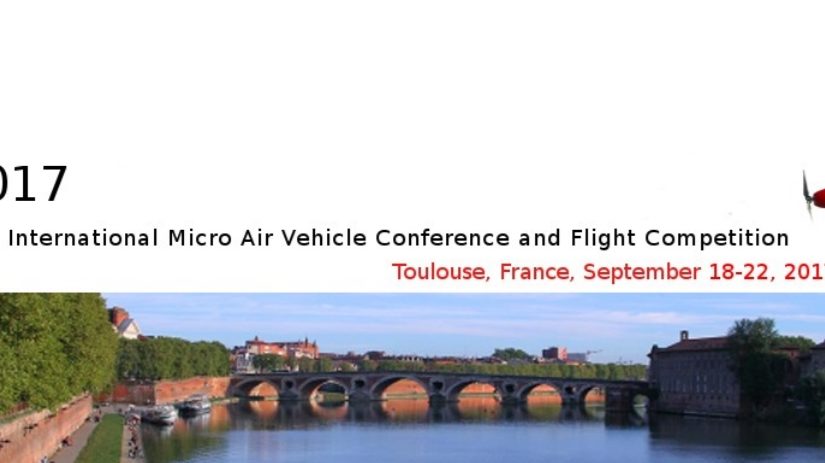 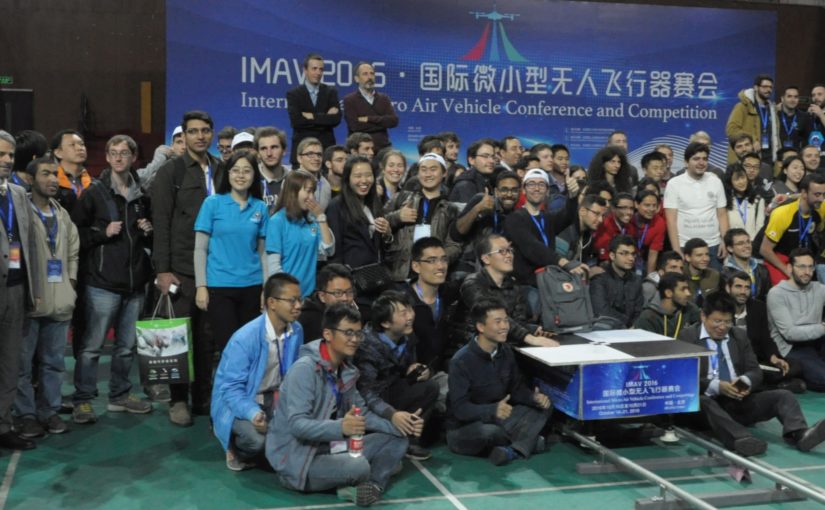 The IMAV 2015 Flight competition consisted of an indoor and an outdoor event. The Competition results are:

In 2014 the “International Micro Air Vehicle Conference and Flight Competition” took place in Delft, the Netherlands from 12th to 15th of August. It was organized by a committee of scientists of the Delft University of Technology (TU Delft). 248 visitors from different countries attended the IMAV 2014. The competition results and the capabilities the team demonstrated were:

(*) Item attempted but either failed, or needed manual flight, or not according to competition rules.

“Pitch Moment Generation and Measurement in a Robotic Hummingbird”